Which online meeting platforms are suitable for marketing, sales and service?

There is more to B2B identification than meets the eye 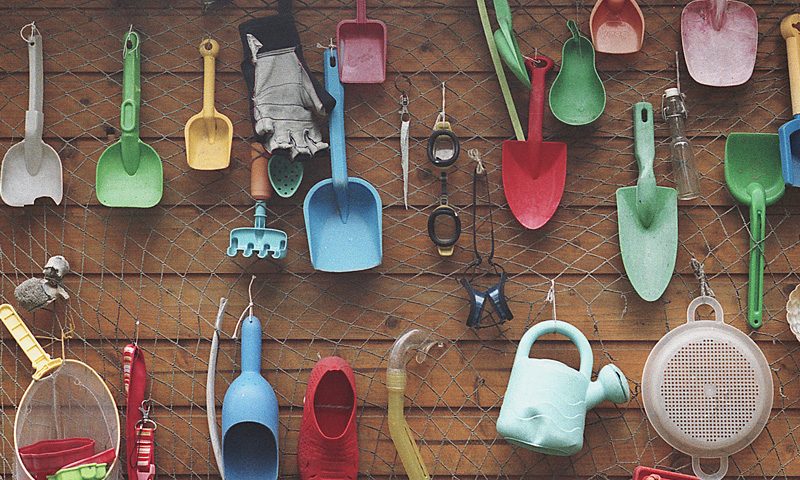 Email and e-commerce belong together – that’s as true as ever in 2020. The vast majority of the 1,000 top-selling online shops in Germany depend on email as an important marketing instrument.

We took the “E-Commerce Market Germany 2020” study conducted by EHI Retail Institute and Statista as the basis for investigating how many online shops actively pursue email marketing and which service providers they use to send their emails. To this end, we already signed up for newsletters in all the shops in 2018 and 2019, provided that no purchase was required for a subscription.

The popularity of marketing emails has hardly changed in comparison with previous years: 93.4%* of the online shops analyzed offer an email subscription (2019: 95%). Of those, 93% sent at least one marketing email during the survey period. From these 872 online shops, we received a total of 17,217 emails within three months. Yet, the quantity of emails sent by the individual shops and the frequency with which they were sent differs as much as the online shops themselves. One in 10 shops dispatched just one email per quarter, while 2% sent us an email every day (when we subscribed to all the newsletters offered by that particular shop)**. This broad spectrum demonstrates how flexibly this marketing tool is adapted to the varying business requirements of the different companies.

Screenshot of our inbox for ecommerce newsletter subscriptions

Trend toward ESPs, but no consolidation of the market

“Systems used by online shops to send emails” (Graph in German) Basis: 872 of the 1,000 shops that sent us emails during the survey period of at least three months.

We identified the mailing systems on the basis of unique characteristics. If it was not possible to detect an email service provider (ESP), it was usually the case that the shop deployed a solution developed in-house or an API-based email service. The trend toward external email service providers is continuing: 788 shops (90%)** used an ESP to send their emails, compared with 83% and 82% in 2019 and 2018 respectively. Only 35 e-commerce retailers (4%) used a script or shop module to send marketing emails, and a mere 30 (3.4%) used an API-based email service. Thanks to our sophisticated detection methods, we were able to determine which sending system was used for 98% of the online shops. As a result, we identified more ESPs in 2020 (for the 788 shops; in 2019 the number of ESPs was for 765 shops). There remains a wide range of ESPs, with definitely no consolidation of the market. In total, 67 different ESPs were used. The figures for 2019 and 2018 were 66 and 64 respectively.

Changes only evident on closer examination

But just because the diversity of providers remains constant does not mean there is no movement in the market. Although the six most-used platforms are the same as last year – Emarsys, Episerver, Salesforce Marketing Cloud, CleverReach, Inxmail, and Mailchimp – quite a lot has happened with regard to market share.

“The 15 most commonly used email service providers in 2020” (Graph in German) Basis: 788 of the 1,000 shops that sent us emails via a sending platform identified as being an ESP during the survey period of at least three months: the percentage market share was calculated from the number of companies where the ESP was identifiable.

It is also interesting to observe how many of the “smaller” solution providers are still holding their own on the market. 83% of the online shops use one of the 15 most popular platforms for sending their marketing emails (see graphic). Conversely, this means that 17% of the companies have chosen one of the 52 (!) remaining ESPs – quite a remarkable figure. Taken together, the category “other” comes in second in the ranking of most-used providers. Distribution resembles the “long tail”: In the lower half of the list, there are 29 platforms that are used by just one or two of the top-selling online shops, which represents a market share of a few tenths of a percent for each platform, at the most.

Eight platforms from 2019 do not feature at all this year – but there are nine newcomers, five of which, however, are only used by one shop in the top 1,000. Exponea, a customer data and experience platform, was identified as an ESP this year for the first time among the top 1,000 e-commerce shops and is used by five retailers. Here again, more movement is discernible than at first glance.

We also spotted a trend that could become important in the coming years: For the most part, the latest generation of customer data platform (CDP) providers from the United States (for example, Insider, Braze, Iterable) do not manage the actual sending of emails themselves and instead use sending services such as Sendgrid, SparkPost, or Amazon SES. This makes it more difficult to identify the “front-end” platforms used by the shops. For example, we detected Sendgrid in 16 shops. It may be the case that the 19 shops whose ESPs we could not ascertain also use Sendgrid. Currently, the rate of shops with a sending service is 3.4%. It will be interesting to see whether this percentage increases next year – watch out for our report in 2021.

Market Shares in 2020 of the 67 Email Service Providers among the 1,000 e-commerce Companies with the Highest Revenues in Germany